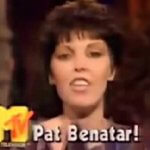 Last night, I went with my sister to a Pat Benatar concert and cried through most of it. I was only 4 when Pat Benatar released her first album in 1979. At some point, either MTV or my sister, Jennie, introduced me to this firecracker and her thrilling voice. Jennie had all of her records, […] 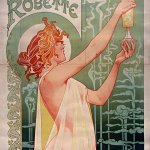 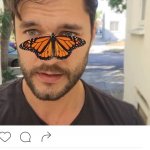 I tuned into Silence of the Lambs the other night just in time for the scene where Agent Starling visits the entomologists in their hidey hole at the Museum of Natural History. One of the bug guys has strabismus; the other exclaims “Tough noogies!” after a disputed move in their game of live-bug chess. On […] 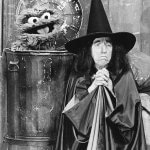 This is old news if you work in the visual arts (and non-news if you don’t), but Pantone’s 2013 Color of the Year is emerald (Pantone 17-5641). Described as lively and radiant, the intense color calls to mind Dorothy’s glittery destination in The Wizard of Oz. However, I recently learned that the Emerald City is […]